The P 3000 HV is the universal control centre for a High-End stereo system consisting of the very highest-quality individual components. It is equipped with unique, newly developed technologies and innovative circuit designs. Its measured results, specification and sound quality represent the limit of what is physically feasible. The components and materials employed are uniformly of top quality, without any hint of compromise, and the workmanship of the case sets standards which are unmatched even by much more expensive equipment. It is of fully symmetrical construction, and offers a wide range of symmetrical (XLR) and asymmetrical (RCA) inputs and corresponding outputs.


The entire HV system is controlled via the HV-Link, while input 4 can be configured as a Pass-Through for Surround systems. A trigger input and an IP interface are also available. We have developed an analogue signal processor module which not only offers tone and loudness functions which operate separately for each channel, but also features three narrow-band parametric equalizers which are capable of effectively damping room resonances in the range from 20 Hz to 500 Hz. The net result is that superb sound quality can be obtained even in difficult rooms. The P 3000 HV is equipped with a high-quality headphone amplifier with double current delivery capacity, and is supplied complete with the F 3001 all-metal infra-red remote control handset. Upon request the P 3000 HV can be fitted with High-End phono pre-amplifier modules, which feature different circuit topologies for MM or MC pick-up systems.
Show more

In the ingenious overall circuit design of the HV (= High Voltage) series - developed in-house by T+A - all the amplifier stages operate at much higher operating voltages than usual: in the pre-amplifier the figure is 100 Volt, in the output stages 360 Volt. In a similar manner to valve amplifiers, the actual modulation of all the stages can be kept very low. Only a very small section (less than 20%) of the performance graph of the amplifier transistors is used, thereby virtually eliminating the curvature (non-linearity) of that characteristic. Additional measures for improving the linear nature of the voltage amplifier stages are also employed. In addition to outstanding linearity, the high operating voltages employed offer the advantage of extremely wide dynamic range. We have developed this unique technology for use in all the HV-series machines, since the tremendous sonic improvements which it makes possible can be exploited in the output stages of source devices such as the MP 3000 HV multi-source player as well as in pre-amplifiers and power amplifiers.


The back panel shows the P 3000 HV’s symmetrical double-mono construction. The channels are maintained consistently separate. The pre-amplifier circuit boards are of symmetrical construction, and are located under the case top cover; this layout eliminates electro-magnetic influences. They are housed in their own compartment made of thick-walled (10 to 15 mm) aluminium plates, and are completely separated and shielded from the mains unit and power supply in the bottom section of the case. The circuit topology is based on a cascode differential amplifier with individually selected audio J-FET transistors, and stages of completely discrete construction without op-amps (operational amplifiers). Their linear nature is not derived from “hard” negative feedback, as in the case of standard op-amps, but from the quality of the circuit topology and the components employed, which are carefully selected and adjusted. For this reason virtually no overall negative feedback is required. T+A HV technology enables signals up to 80 Vss to be processed without distortion - a value which is unique for a transistor amplifier.
Show more 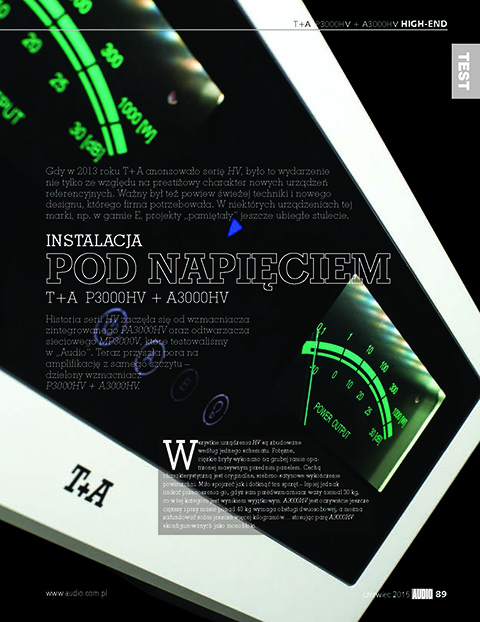 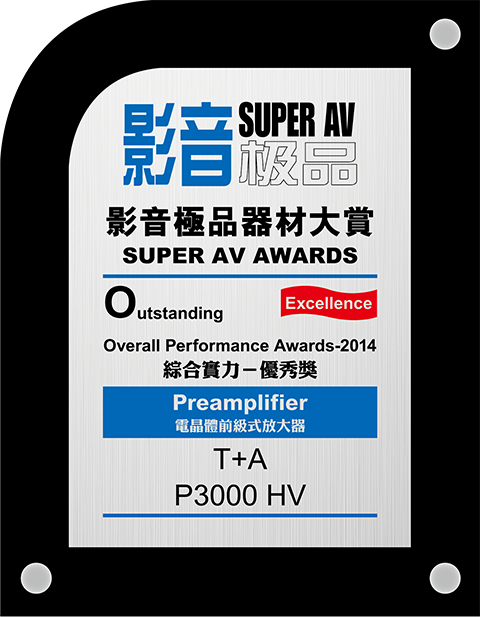 If you seek real muscle to drive a high-end stereo system, look no further than this premium T+A combo. Both preamp and dual-mono power amp (2x300W/8ohm) hail from its HV (High Voltage) series, where transistor stages are driven at the high voltages normally associated with valve amps, achieving low distortion regardless of power output. Presenting music with a vice-like grip, this luxury pairing conjures up holographic images and reveals fine details with consummate ease. Want even greater power? Then check out the PS 3000 HV power supply upgrade.

T+A’s ‘no compromise’ HV series components are designed for the luxury audiophile market. In that context, this latest amp combo is sensational value. We’ve said this so often of T+A’s separates there’s a danger of it becoming tedious: if they were made by a boutique audio manufacturer they’d come with price tags two or even three times larger. Little wonder the German company is selling them hand over fist. 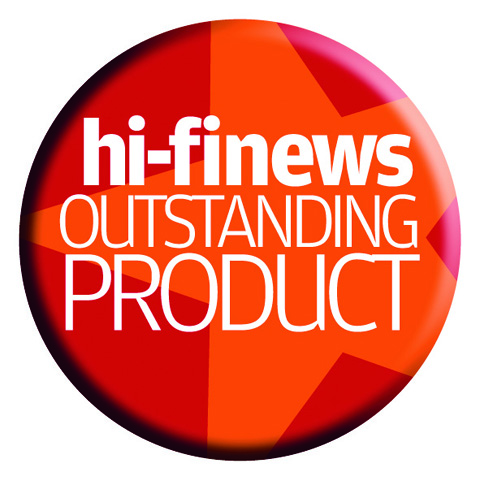 Other components of the HV-Series