In technical terms the machine is the same proven R 1000 E, but it is now offered in an exclusive white lacquered finish. With its combination of modern digital technology and classic analogue conversion facilities the R 1000 E is a versatile all-rounder capable of reproducing music from every imaginable source – from CD, USB via streaming and even FM radio – via its integral amplifier, and all in the characteristic sound quality for which T+A equipment is famed. The R 1000 E White Edition will be built as a Capsule Collection in white only during the limited period from December 2020 to April 2021.

The R 1000 E was developed as a combination of the essential elements of two separate High-End units: the PA 1000 E and the MP 1000 E. Since the case is no larger, it inevitably has a slightly reduced array of sockets than the two separate units, and its output power is also a little lower. At present the R 1000 E is certainly the most powerful, best equipped and most modern receiver in its price class available anywhere in the world!
Our development team designed an entirely new, superb-sounding pre-amplifier for the R 1000 E. It has many smart functions including balance, tone controls, variable Loudness, „Flat“ function and sub-sonic filter for use with satellite speakers and sub-woofers.

The outstanding 32-bit double-mono differential converter, the CD mechanism (without pushrods), the motherboard with Bluetooth module, the digital tuner and a new Streaming Client originate from the MP 1000 E. The R 1000 E also shares the same Digital Connecting Board for connecting external sources.
The R 1000 E is also fitted with three high-quality analogue inputs (one of them upgradable as a phono input), a pre-amplifier output for connecting active loudspeakers or additional power amplifiers, two sub-woofer outputs and a Line output, which can be used for applications such as a radio transfer module.
The output stages have been adopted from the PA 1000 E, with the same overall circuit design, albeit with slightly reduced power. The mains power supply and ancillary circuits are of the same design as those of the PA 1000 E.
The optional high-quality phono modules for MM or MC pick-up systems are those of the PA 1000 E, and can be retro-fitted at any time.
Show more

Update your R 1000 E to the latest firmware. Select the "Device Info" menu item in the device configuration menu. Now select "Update" and confirm the set selection "WEB". Wait until the update is finished. Make sure that your PC and your R 1000 E are connected to the same network. Next, sign up for a Roon membership and download Roon for your PC or MAC. You can also download the Roon app for Android or iOS devices.

For a period of three years after last distribution of this product or its firmware, T+A offer the right to any third party to obtain a complete machine-readable copy of the corresponding source code on physical storage medium (DVD-ROM or USB stick) for a charge of 20€. To obtain such copy of the source code, please write to the following address including information about product model and firmware version: T+A elektroakustik, Planckstr. 9-11, 32052 Herford, Germany.

For a period of three years after the last sale of this product or its firmware, T + A offers any third party the right to receive a complete machine-readable copy of the corresponding source code on a physical storage medium (DVD-ROM or USB stick) for a fee of € 20 to obtain. In order to receive such a copy of the source code, please write to us, specifying the device type of the relevant product and the firmware version:T+A elektroakustik, Planckstr. 9 -11, 32052 Herford, Deutschland 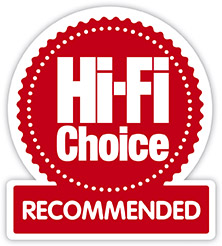 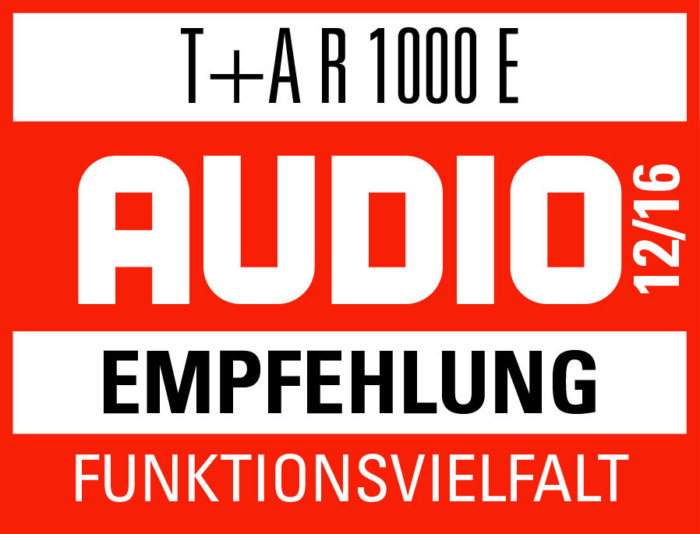 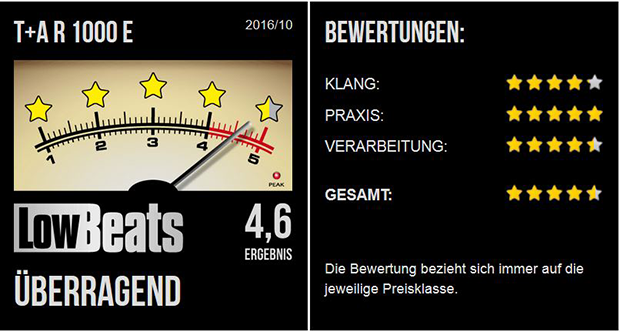 I Got All You Need 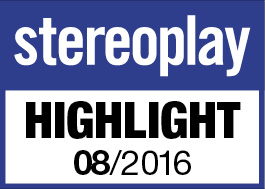